It accounts for 1–2% of acute gastrointestinal (GI) bleeding, but arguably is under-recognised rather than rare 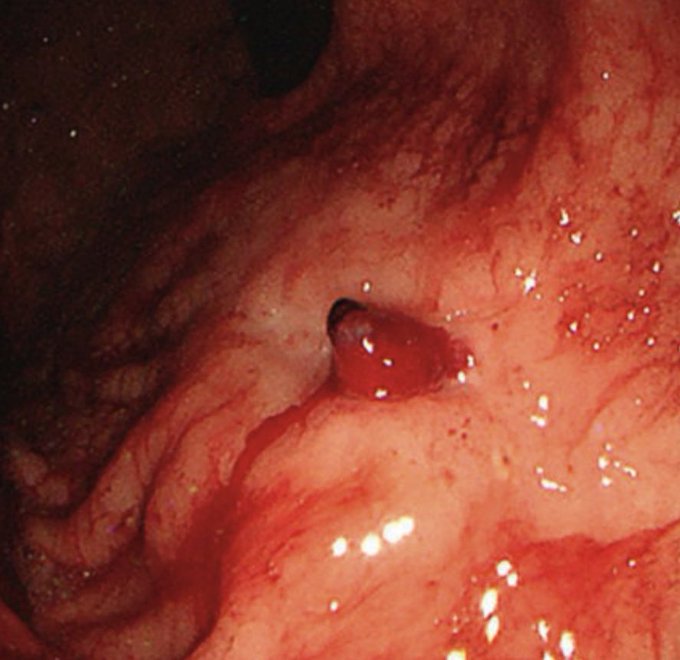