Phosphate binds to calcium and both are needed along with Vitamin D for strong bones and teeth. 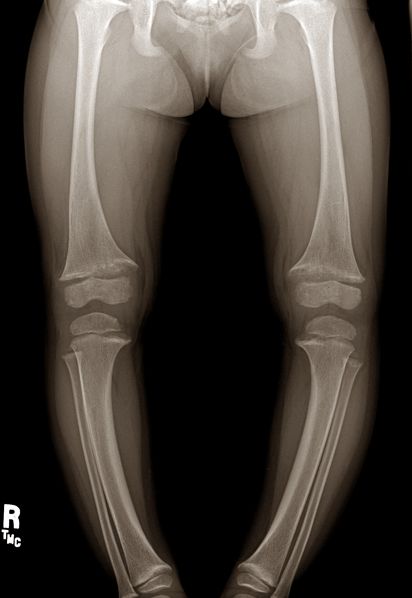 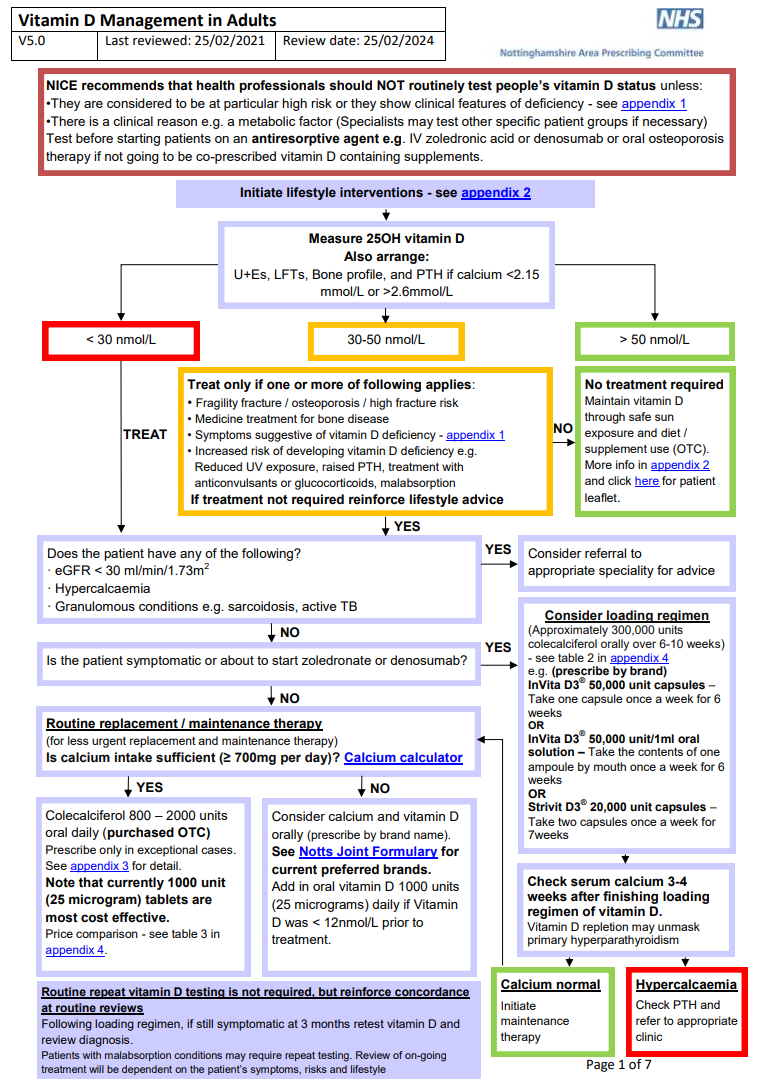