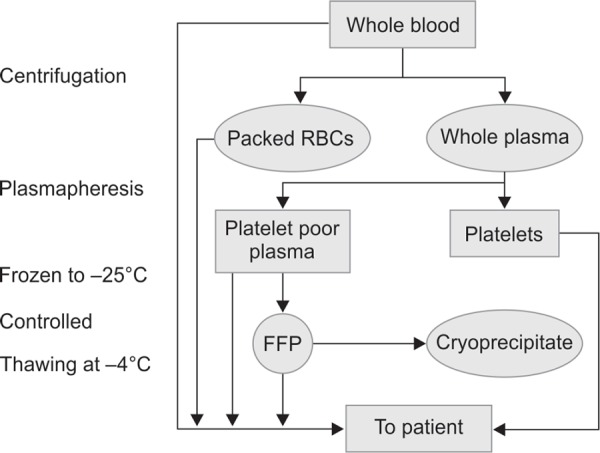 The indications for the transfusion of Platelets include the following: