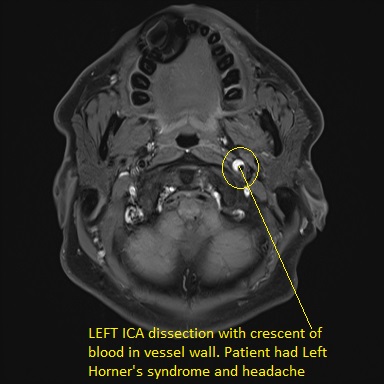 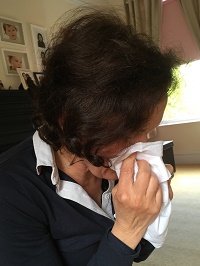 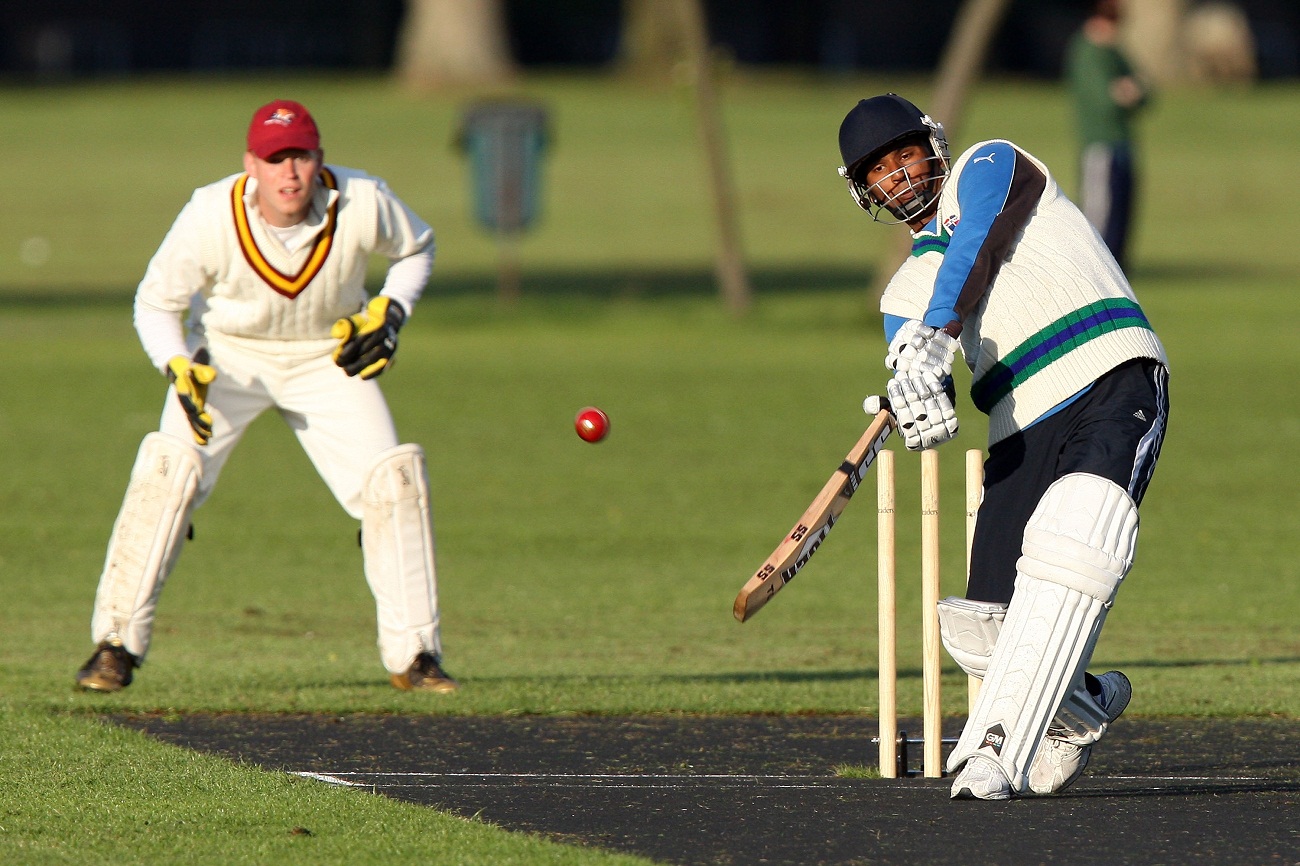 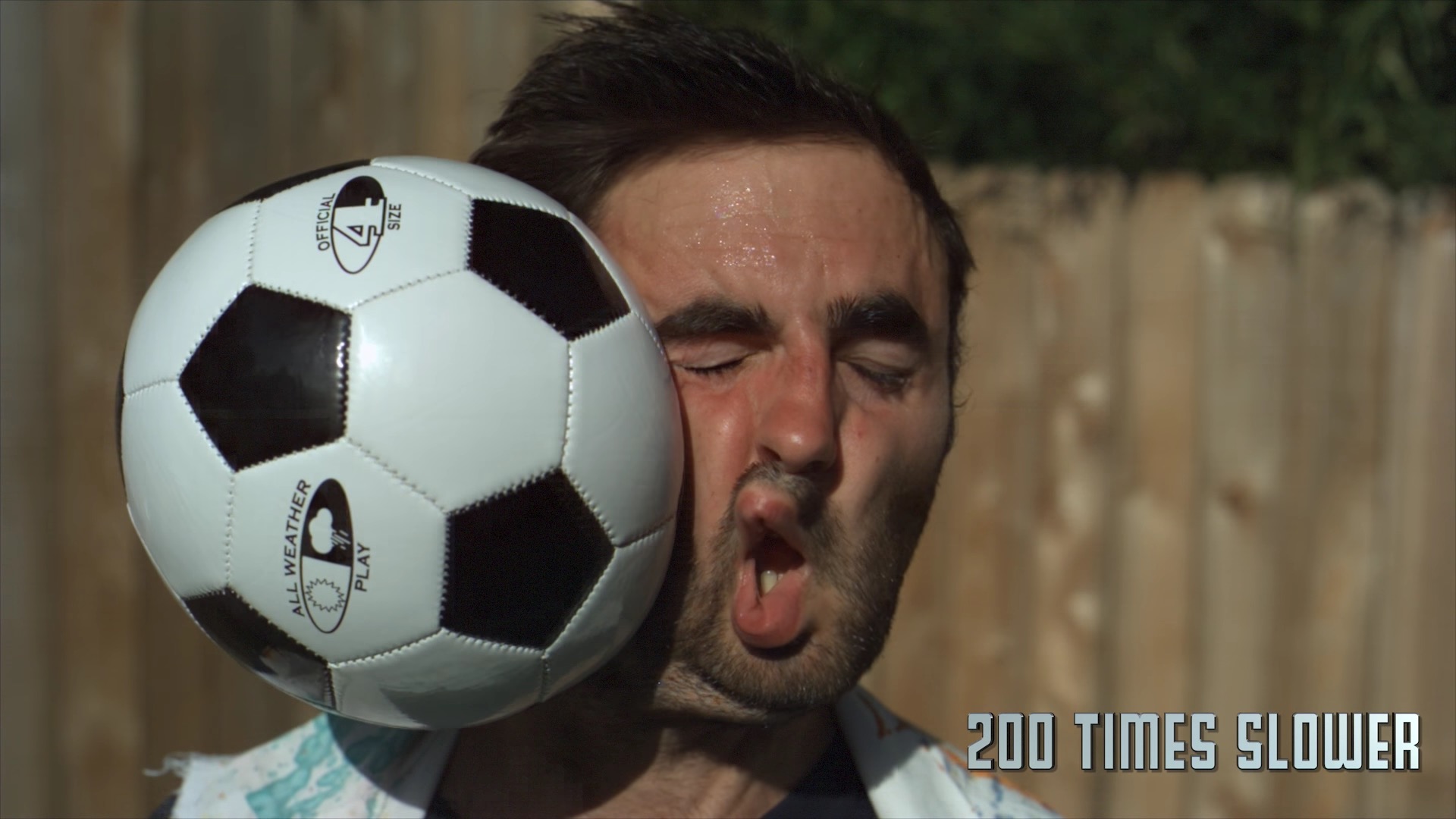 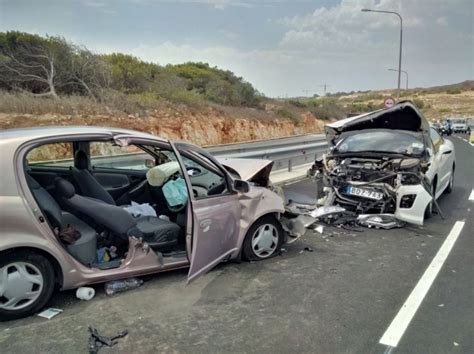 The issue with chiropracter manipulation is that it may be done to ease neck pain which may have been due to a dissection. It may just be association rather than causation for some. 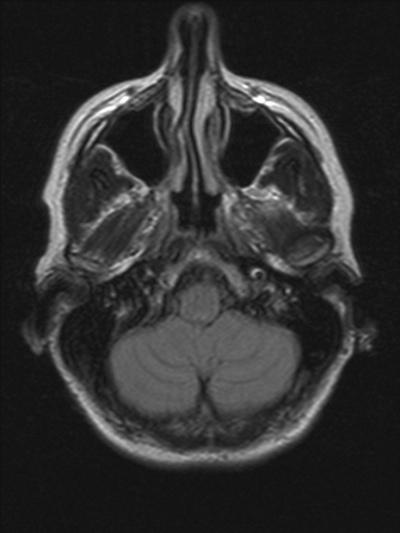 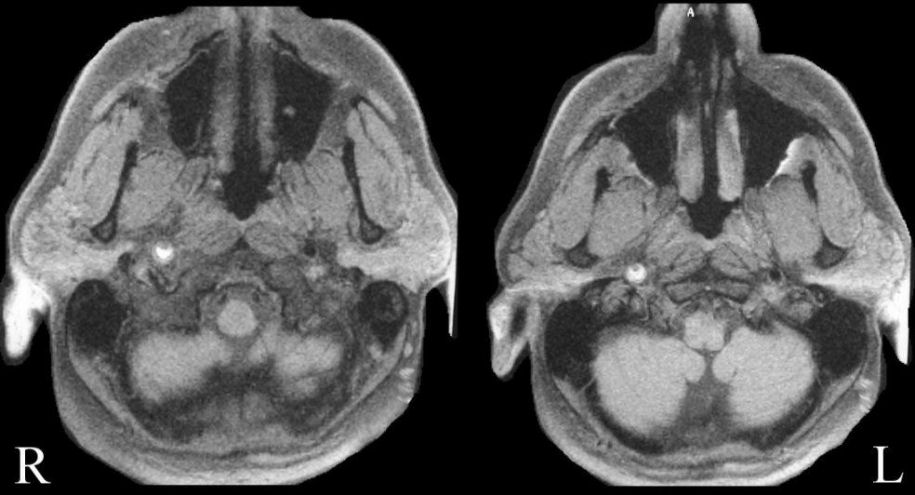