Consider the diagnosis in any patient with polymorphic VT or syncope and focus on drugs and electrolytes as causes. Torsade may be due to inhibition of the HERG type potassium channel. QT prolongation is considered when the QTc interval is greater than 440 ms, but arrhythmias are most often associated with values of 500 ms or more. 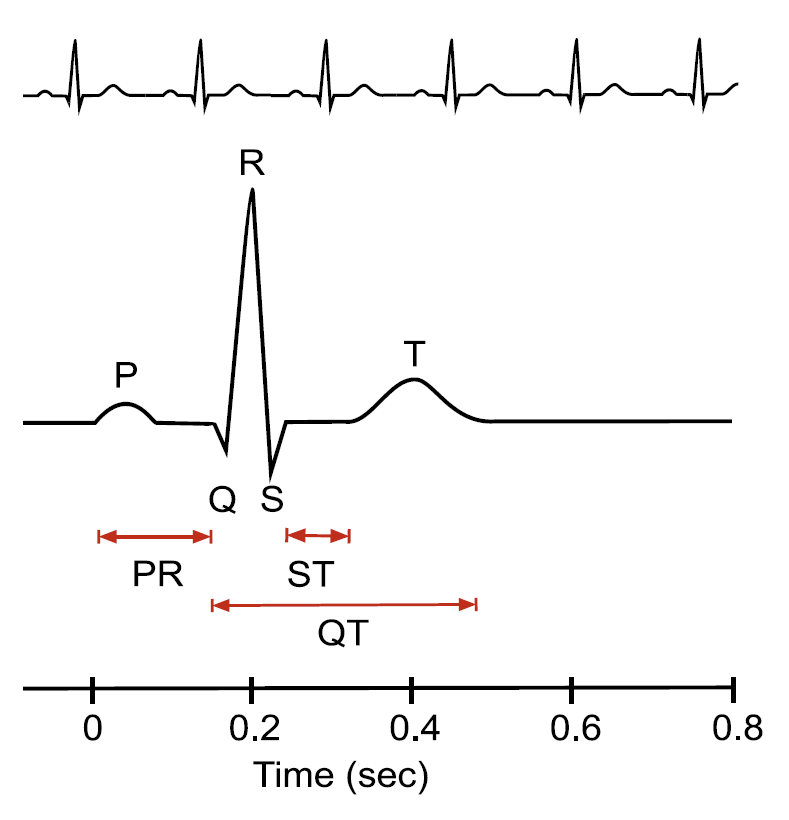 Drugs that may lengthen QTs (not comprehensive so check BNF)