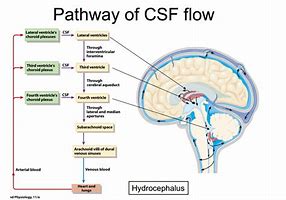 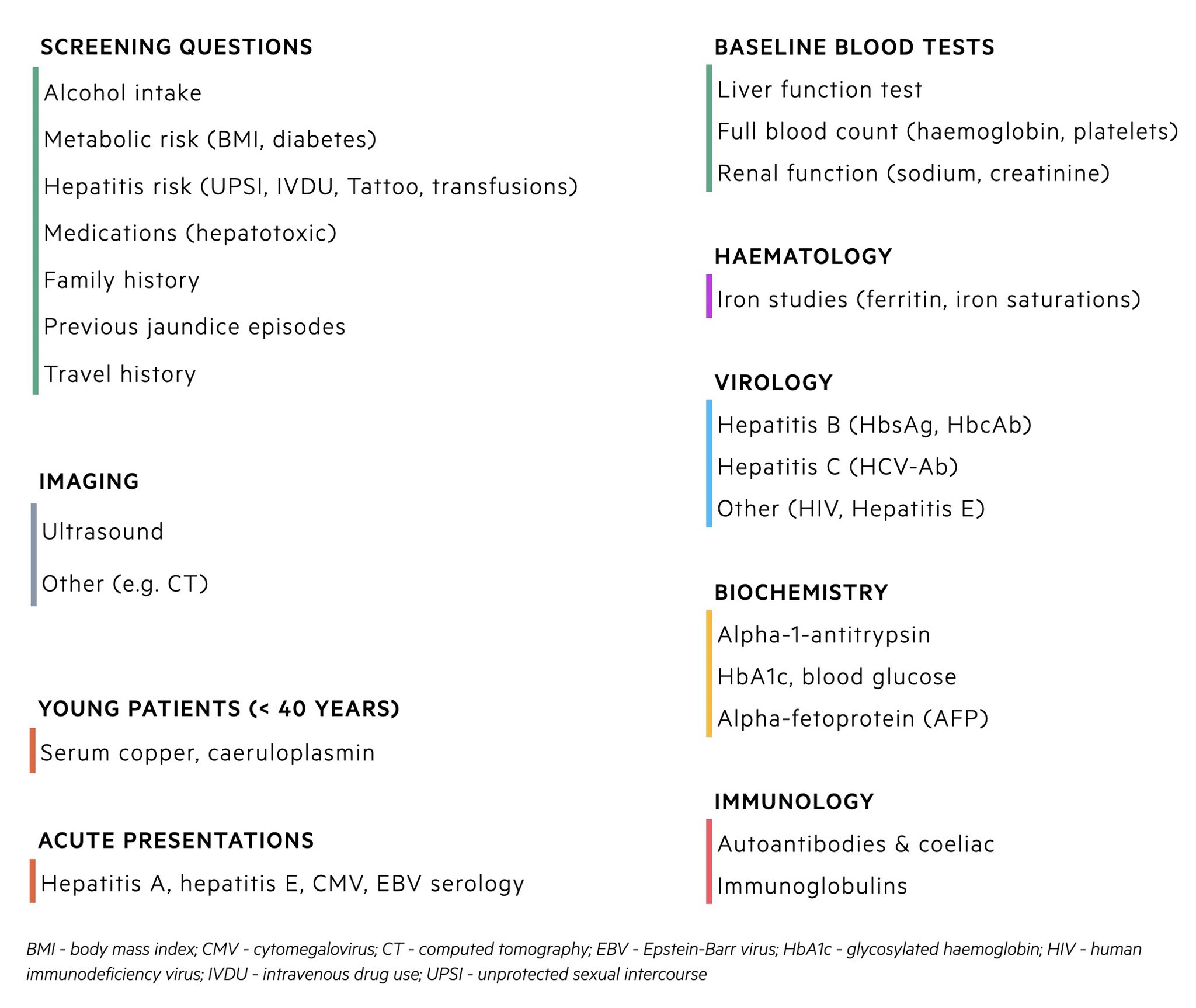 The key investigation is CT which will show the dilation of the ventricular system. Initially the first parts of the ventricles to dilate are the temporal horns. This can be seen early on with axial slices from a CT, the temporal horns should come to a point. They appear rounded and this suggest that pressure in the ventricles is raised. A mass lesion or posterior fossa oedema and blood may be seen. A large stroke may result in midline shift and consequent contralateral ventricular dilatation. An acute increased in pressure within the ventricles causes compression of the venous return in the brain parenchyma immediately adjacent to the ventricle. This manifests as periventricular oedema (reduced density), especially the frontal, temporal and occipital horns. This can all be confirmed on MRI if indicated and this can help to determine the level and cause of obstruction.

Initially observation and a wait and see approach may be tried as sometimes the hydrocephalus can settle spontaneously. Some have used Lumbar puncture e.g. removal of up to 20mls of CSF to get a closing CSF pressure of 15 cm H20 if there is no evidence of obstruction within the ventricular system. Where pressure is equally distributed throughout the ventricles and subarachnoid space then the risks of brain herniation are low. With SAH an LP may also help to remove the blood in the CSF space. Remember that it was not that long ago that SAH before CT imaging was widespread was diagnosed by clinical history and LP and then referred for DSA. This management course would be discussed and agreed with the tertiary centre.

Referral to neurosurgeons is warranted to allows rapid shipping of the patient if things get worse. Then, if there is progression then they can make a burr hole and insert a catheter through the brain into one of the lateral ventricles and allow the CSF in the ventricles to drain out. The is called an external ventricular drain. These are usually placed over the right parietal lobe and can easily be seen on CT scan. There are concerns with SAH that suddenly dropping ICP may precipitate more bleeding so CSF pressures should be maintained. Occasionally they can develop ventriculitis.

Hydrocephalus in adults can be seen more so with bleeding into the ventricles or with external compression on the aqueduct due to posterior fossa swelling which can be due to bleeding or infarction. It is also seen after SAH. The main issue in treatment is that early shunting when there is blood and the high protein content of the cerebrospinal fluid (CSF) may block the shunt.